A group of Austrian German riders have gone south of the route that Benin caravans trading 200 years ago.
The journey continued in four different areas of ethnographic as Lunxhëria, Zagoria, Pogoni and Gjirokastra. Numerous historical and cultural monuments starting from Castle Palokastres, numerous bridges built by Ali Pasha in the south, where countries stand guard to protect caravans, as well as many objects of worship raised the curiosity of foreign tourists also passionate after riding, who pointed out the problem of pollution. "We as horsemen had the opportunity to try to walk on different terrains within a day as mountainous terrain, flat, slippery terrain and managed. Albania is attractive in the development of this type of tourism. "Said tourist Christoph Becker. Several-day tour allows tourists to acquaint themselves with rich traditional cuisine of the area, as they spend the night in the homes of the village. This is the first time we travel packages to private agencies including family tourism. Provide income area residents to develop the tourist accommodation.
Pubblicato da Hoteleri Turizem "Albania" a 19:05 Nessun commento:

The New York Time - Hiking Beyond Borders in the Balkans 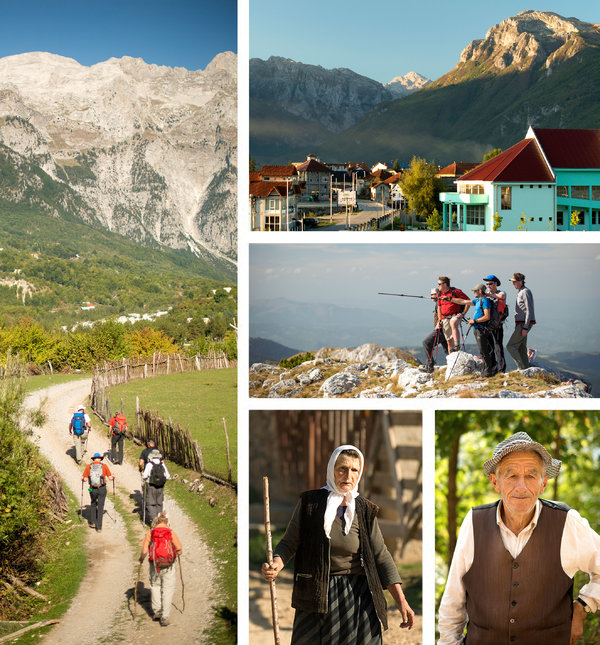 MultimediaThe seasons were changing fast, and the warmth I’d taken for granted had vanished as night mustered in the hills. I gathered the blanket around my neck and listened to the dogs barking below. It was now long past midnight, with only a few hours until the morning call to prayer.

Into the Albanian Alps

Trekking in the Balkan 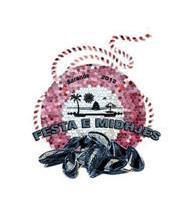 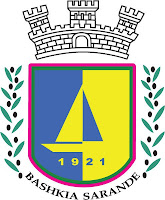 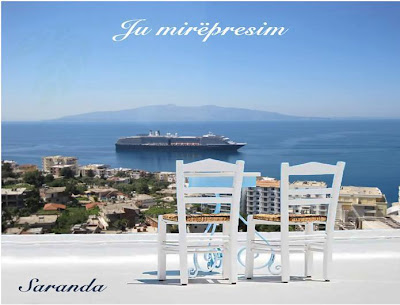 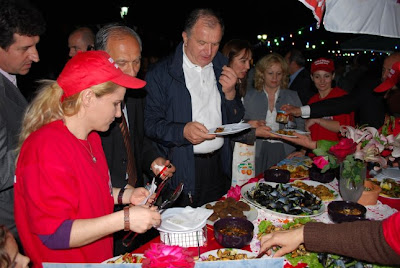 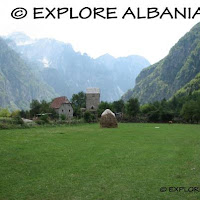 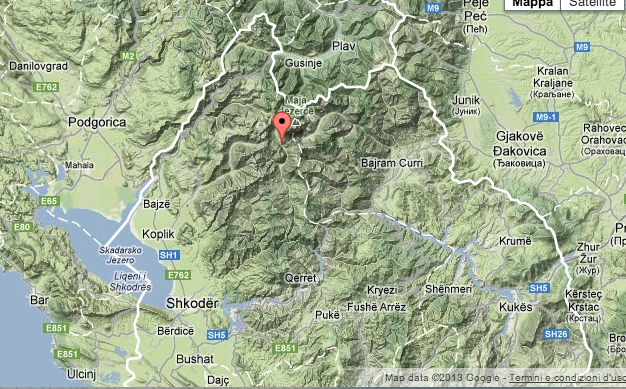 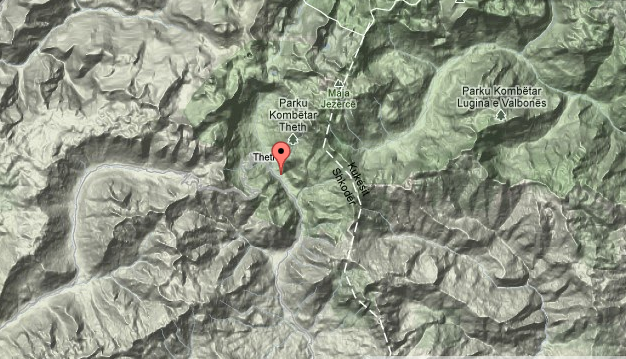 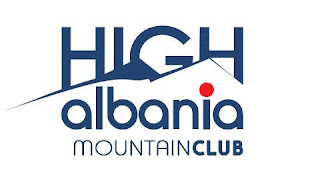 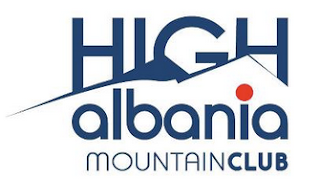 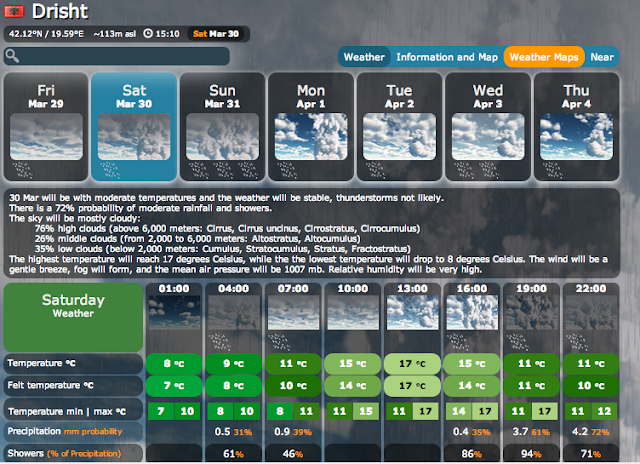 Travel and smile with Dentists in Albania 2013 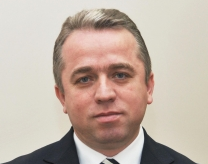 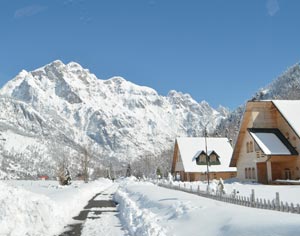 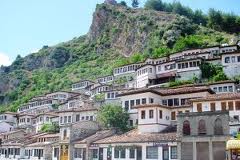 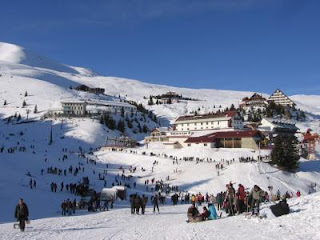 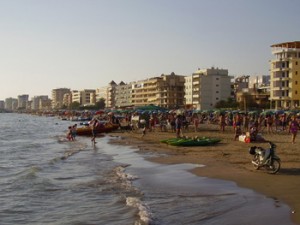