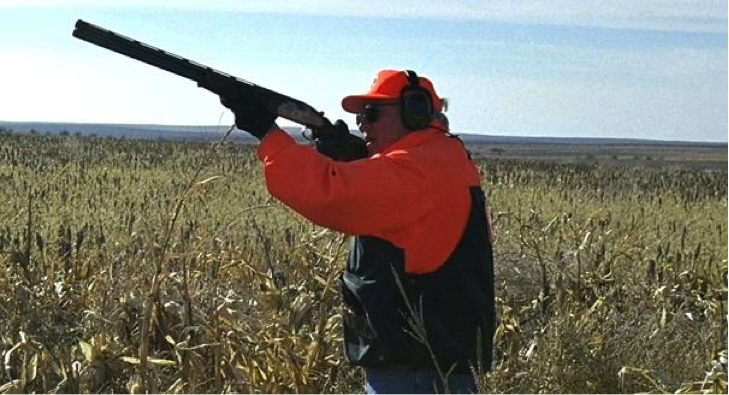 Two-year moratorium for hunting established by the government and parliament, has begun to be implemented marking the first step with arresting 8 illegal hunter, among whom three Italians. The police action was carried out yesterday in the coastal area of ​​Lezha. Three Italian hunters were put in handcuffs by local police, after being caught illegally hunting in Kune-Vain lagoon. Five Albanians were arrested and accused on collaborating with Italian hunters, assisting them with housing and logistics.

Italians spent several days in Lezha city and were lodging at the houses of Albanians. Albanians have shown them the best areas rich in wild birds and other animals. Ilegal hunting was carried out at night. Information have been gathered mainly from local inhabitants and environmental inspectors who reported in local police office.


Various materials such as their guns, bullets and bird voices’ simulators were taken as criminal evidences by police during their action.

Police blocked simulators of bird voices that served for illegal hunting. After the arrest of eight persons, their criminal file were sent to Prosecutor for further action, to be charged on the ground of "illegal hunting". Three Italians were hunting previously in Albania and many others entered Albanian territory deliberately for hunting purposes. In many cases, in Durres and Vlora harbors have been caught Italian hunters carrying with them dead protected animals. These are the first legal actions taken by police as Albania enforced 2-years hunting moratorium that aimed to stop all kinds of hunting.http://dinaricarcparks.blogspot.com/2014/04/illegal-hunting-8-under-arrest-3.html
Pubblicato da Hoteleri Turizem "Albania" a 23:06