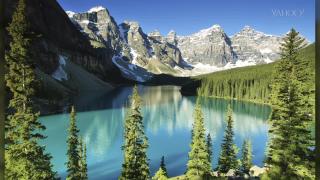 Destinations Everyone Will Be Talking About in 2016

Places that should be on the top of your list to visit in 2016.
Let Yahoo Travel inspire you every day. Hang out with us on Facebook,Twitter, Instagram, and Pinterest.
Pubblicato da Hoteleri Turizem "Albania" a 18:43